TEARS: The Event Against Racism and Stereotyping

Systemic Racism - at some point we are all affected by it, and at some point we must all speak out against it. Join Retired LAPD Chiefs Bernard C. Parks and Charlie Beck along with Activist Connie Rice.

Our work with the homeless has gained us a lot of friends and partners. When we reached out to Sir Paul McCartney, he obliged our request to interpret his song 'Junk' from his first solo album 'McCartney' to be the

The Man/Kind Initiative would not exist without Mike Stoller and Corky Hale.  Legendary in their own right, their generosity and passion for social justice has enabled many social justice movements, projects and foundations to exist... especially ours, and we love them for that!

Together, Mike and Corky breathed life into the Southern Poverty Law Center where the Civil Rights Memorial Theater bares their name.  Having read about an unusual number of teenage pregnancies in Compton, California was the impetus for Mike and Corky to fund Planned Parenthood's Dorothy Hecht Clinic – named in honor of Corky’s mom.

As a student at the University of Wisconsin, Corky became the first white person to join the NAACP.

Healing the cleft palates of children through Smile Train, feeding those who are hungry through Jewish Family Services, and addressing the cancer of gun ownership that is killing our children, Corky and Mike work diligently to Stop Gun Violence.  The Man/Kind Initiative is in good company.

If there is a cause that needs a champion, then two super heroes are better than one. 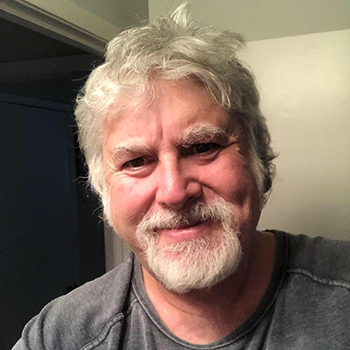 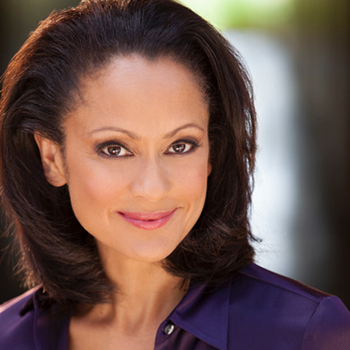 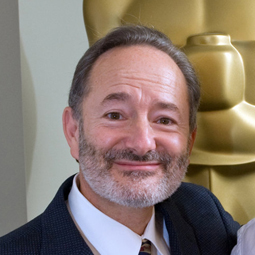 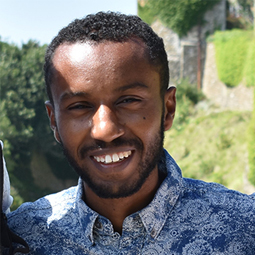 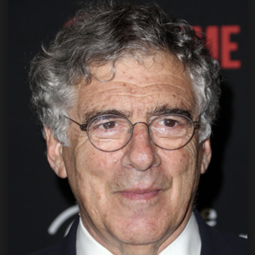 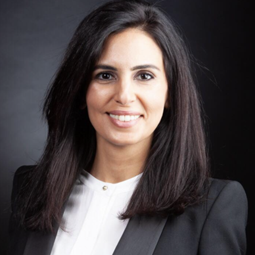 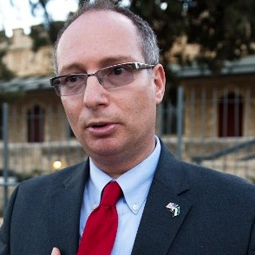 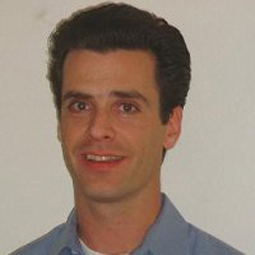 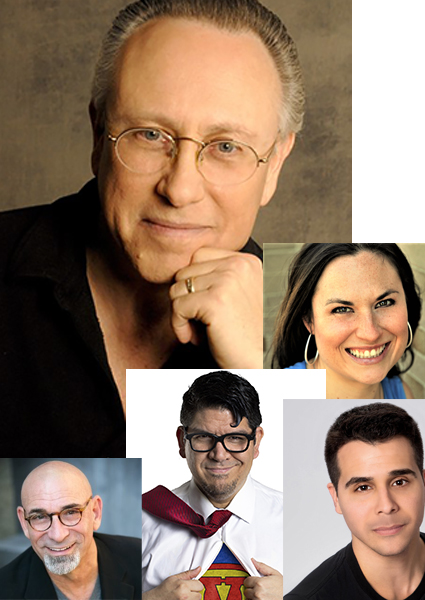 MARC CASHMAN AND COMPANY TO THE RESCUE

Few have made the impact that Marc Cashman and his team made with our #CovidKindness homeless crusade than these great people.  Marc took The Man/Kind Initiative under his wing...or mic, and raised thousands upon thousands of dollars that went directly to feeding the homeless.

Marc Cashman, Voice President of Cashman Commercials, creates and produces award-winning music and copy advertising for Radio, TV and Internet, has been a voice actor for over 40 years, and instructs voice actors across the country and the world.  Along with his colleague, Larry Hudson, a veteran voice actor and V-O recording software instructor, Marc conducts free webinars for the voiceover industry, many of them acting as fund-raisers to support critical public service organizations.  The Man/Kind Initiative was able to raise a lot of donations, along with awareness for the homeless through Marc's work.

HB610 was an education bill that would have devastated after school pr
Read More...

TEARS: The Event Against Racism & Stereotyping 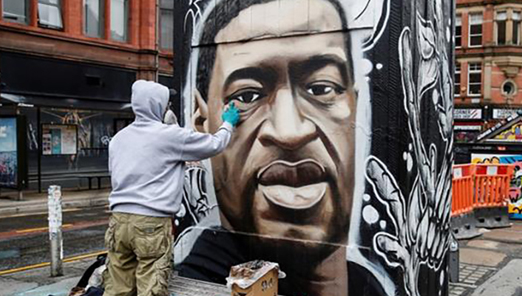 When George Floyd's life force was stolen from him by the weight of wh
Read More... 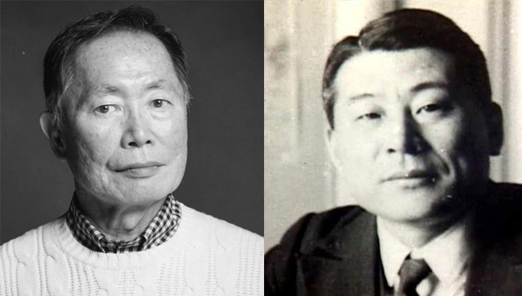 On the evening of August 23 at the Saban Theatre in Los Angeles, Calif
Read More...